Many congratulations to our three former pupils, Eloise Marriott, Queenie Djan and Feargus Campbell, who have all accepted offers of tenancy following successful completion of their pupillages.

Queenie has joined Chambers straight from bar school at BPP Holborn. Before joining BPP, she graduated with a law degree from University of Nottingham. She was awarded the Inner Temple Exhibition scholarship and BPP’s Career Commitment scholarship.

Feargus completed the BPTC at the University of Law in Birmingham where he has lived for 15 years. He begins his career at the Bar having had a successful, 13-year career as a dancer with Birmingham Royal Ballet, during which he completed his degree in Politics, Philosophy and Economics (first class) with the Open University. He then studied the Graduate Diploma in Law, gaining distinction.

Feargus was awarded an exhibition scholarship by the Honourable Society of the Inner Temple for both the Graduate Diploma in Law and the Bar Professional Training Course.

“Each has demonstrated significant qualities during their pupillages. They have worked incredibly hard. Not only that, the national public health crisis has presented us all, not least pupils, with significant challenges. They have risen to and exceeded our expectations and we are delighted that they are joining us as tenants. They make very welcome and valuable members of our team.”

All members and staff at St Ives wish them every success with their future careers. 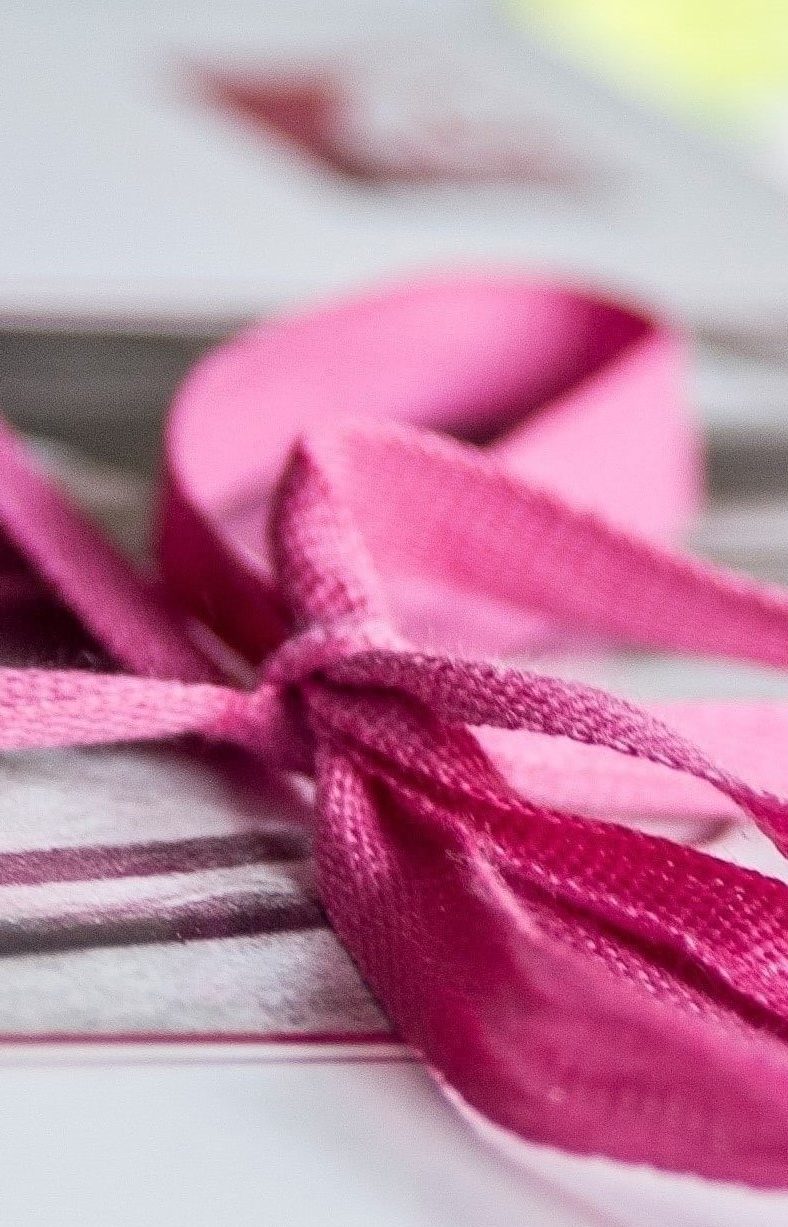