Following the parental alienation training session on 2 July 2020, the much awaited decision of Re S [2020] EWHC 1940 (Fam) has now been published. In his judgment, Williams J ordered a transfer of residence from the mother to the father. The judge concluded that there had not been the full-hearted and definitive break of the mother, expected by the Court of Appeal, which would entirely distance the child from Universal Medicine and would begin to reverse the process of alienation from her father.

Whilst the judge acknowledged the risk of emotional harm to the child because of the separation from her mother, he was satisfied that the distress that the child would feel as a result of the separation from her mother and from a period of no contact would be short-term and would not have medium to long-term consequences of a magnitude which in any way approached the magnitude of the consequences of leaving her with her mother.

The court ordered the child live with her father and spend such time with her mother as the father may agree in consultation with the independent social worker. The judge emphasised that until the mother is able to free herself from the psychological bonds that tie her to Universal Medicine and its harmful teachings and beliefs, the possibility of her playing anything like a full role in her child’s life was extremely limited. 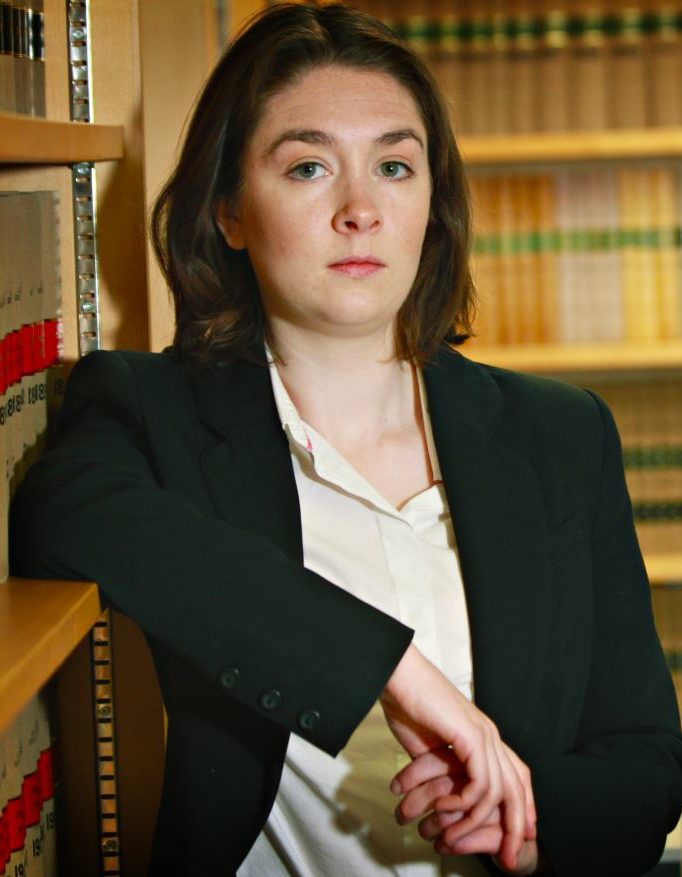