It is with great pleasure that St Ives Chambers can announce the appointment of Nicholas Starks as a Deputy District Judge.

Head of Chambers, Jeremy Weston QC, said “I am thrilled to be able to confirm the appointment of Nick as a Deputy District Judge. This is a truly excellent appointment and is well-deserved recognition for his achievements within the profession. I have no doubt that Nick will be an excellent judge and the whole of chambers is immensely proud of his appointment.”

Nicholas was called to the Bar in 1989 and is a specialist matrimonial finance practitioner. He is the Head of the Family Finance Group in chambers and is consistently ranked as one of the county’s leading specialists in the guides to the profession. He was voted as Worcestershire Law Society Barrister of the Year in 2019.

Nicholas has been appointed to sit on the Midland Circuit. 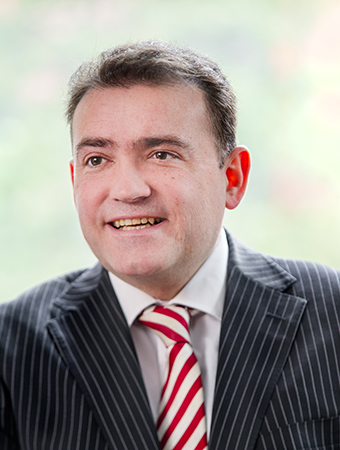