Mr Jeremy Weston QC, Head of St Ives Chambers, has published an article in the Archives of Disease in Childhood (a BMJ Journal) which provides clarity for healthcare professionals, teachers and social care professionals on the law as it relates to child Female Genital Mutilation (FGM).

The World Health Organisation (WHO) estimates that there are between 100 and 140 million girls and women worldwide that have experienced FGM with as many as 23,000 in the UK who are at risk. This is particularly the case in London (5.31%) and Birmingham (3.20%) of woman who have been identified as having FGM via maternity services. (These figures do not include girls and women who have not had children).

“All frontline professionals have a duty to safeguard girls from the crime of child abuse, within which, Female Genital Mutilation is included. Statistics on FGM are difficult to collate due to the secrecy involved, however, as the UK school holidays approach, the timing of this article is particularly prevalent as it is often during the summer holiday when girls are taken abroad,” commented Mr Weston QC, “.

It is a complex problem which is deeply embedded in some ethnic populations in Africa, parts of the Middle East and Asia.  The number of reported FGM cases is increasing and so it is vital that the law is clear and concise to enable child protection and medical professionals to protect vulnerable girls.

In addition to clarifying the Law on FGM, Mr Weston QC has provided advice on the changes between the Female Genital Mutilation Act 2003 and subsequent updates in 2015 which include new sections covering Failing to Protect, the provision of making FGM Protection Orders and the Duty to Notify.

The new addition of the Failing to protect section created a new offence of failing to protect a girl (under 16) from FGM by those responsible for her. The maximum penalty is seven years imprisonment, or a fine or both. The 2015 Act introduces FGM Protection Orders which enables the girl to be protected from FGM with the application being made by the girl concerned or by a third party. This is likely to be to the local authority or the Police.  The third addition is the Duty to Notify which made it mandatory that specified regulated professionals must report known cases of FGM in under 18s to the Police. (This includes healthcare professionals, teacher or social care worker (Wales only).FGM Article 2017 (Final) 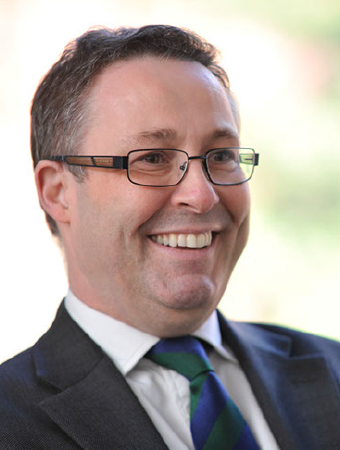