1.      In Cheshire East Borough Council v NA and others [2017] EWFC 20, MacDonald J was required to determine issues in relation to care proceedings regarding an 11-month old girl (X) who had suffered serious head injuries caused by her mother and significant emotional harm as a result of her parents’ volatile relationship.

2.      The maternal aunt and her partner and the paternal great aunt and her husband both wished to care for the child and both sets of potential carers had been assessed.

3.      McDonald J found that the first step was to identify key issues for the protection of the child, which for X was a potential carer’s ability to protect her from the harm presented by her parents.

b.      The assessment of the paternal great aunt and her husband was also wholly inadequate and fundamentally flawed. It comprised nothing more than a statement that they had successfully raised children before and would be able to promote X’s identity.

c.       In both cases there was no assessment of the central question of their ability to protect X against the risk of harm presented by her parents.

5.      The court also confirmed that the statutory guidance in Working Together to Safeguard Children (March 2015) set out the principles and parameters of good assessment. Overall, it made clear that the aim of an assessment was to use all the information to:

a.      identify difficulties and risk factors; and

b.      develop a picture of strengths and protective factors.

6.      An assessment concerned with establishing capacity to protect against an established risk of harm had to include a process that ensured that the subjects of the assessment were aware of the precise nature of the risk of harm. Having been made so aware, each of those being assessed had to be the subject of a comprehensive evaluation of their understanding of and attitude towards that risk in order to establish the extent to which they had, or did not have, that capacity to protect.

7.      The assessments in this case did not permit the court to reach a properly informed or fair decision as to which of the placement options best met X’s identified welfare needs or, indeed, whether either was capable of doing so.

9.      The local authority was ordered to pay the costs of the further assessment. 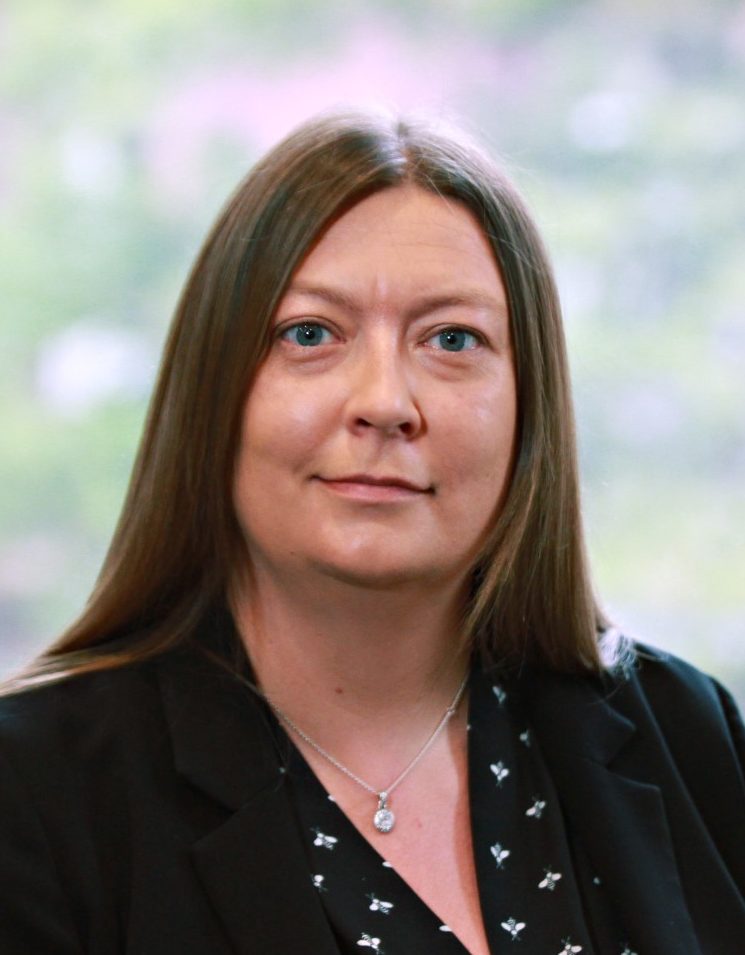