On 13th November 2018, Elizabeth Isaacs QC and Adem Muzaffer were invited to attend an evidence session of All-Party Parliamentary Group on Surrogacy at the Houses of Parliament. The stated purpose of the APPG is:

Yesterday’s session was one of four organised by the APPG in order to provide an opportunity for lawyers and other professionals who specialise in surrogacy to give their views on how the law should be reformed. It is intended that these evidence sessions inform the APPG’s report to the Law Commission, which is undertaking a project on surrogacy as part of its 13th Programme of Law Reform.

A variety of issues were covered during the course of the session, including the status of surrogacy agreements, parental orders and the point at which they should be available, and the extent of the court’s involvement in cases proceeding by way of consent.

Elizabeth and Adem have significant experience in cases arising out of surrogacy arrangements, both domestic and international. In 2016, they were instructed by NGA Law in the ground breaking case of Re Z (A Child: No 2) [2016] EWHC 1191 (Fam), in which the President of the Family Division made a declaration of incompatibility in respect of the provisions of the section 54 of the Human Fertilisation and Embryology Act 2008 that prevent a single applicant for a parental order. As a consequence, a remedial order is currently making its way through Parliament, and it is hoped that the law will be changed in early 2019. 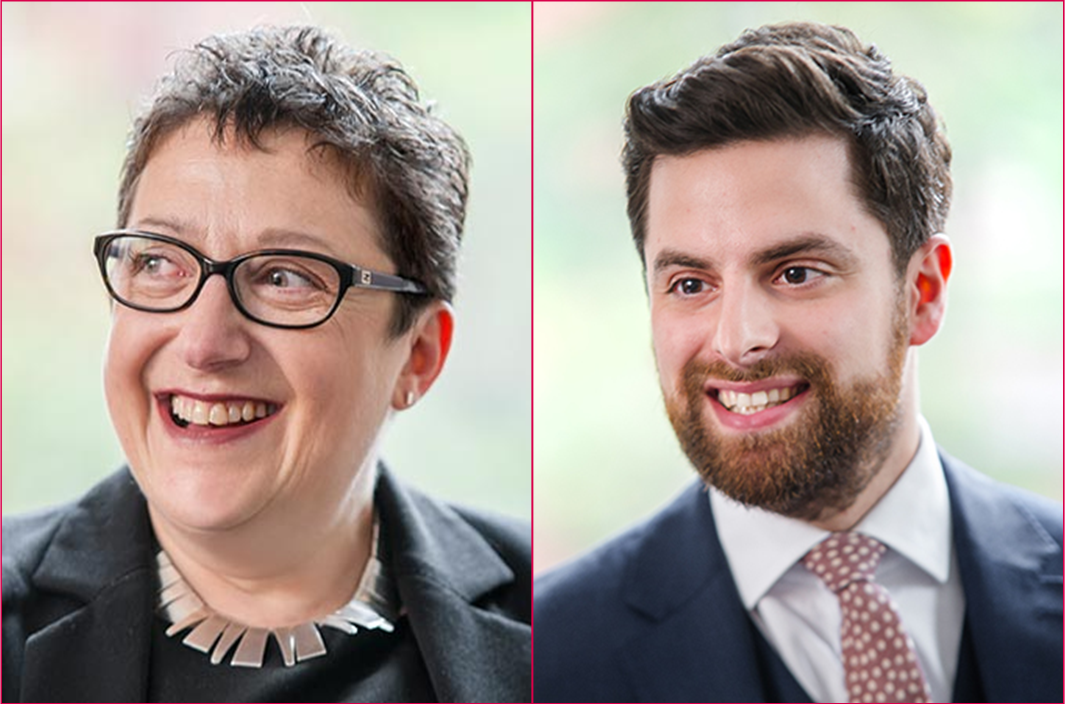