The question of which time limits apply to offences under the Welfare of Farmed Animals (England) Regulations 2007 was answered by the High Court recently when two members of St Ives Chambers’ Regulatory Team, Will Douglas-Jones and Alexander Pritchard-Jones, were instructed by Staffordshire County Council in an appeal by case stated. Offences under the Animal Welfare Act 2006 can be prosecuted up to 3 years after they have taken place, but so long as Defendants are summonsed within 6 months of the prosecutor’s date of knowledge. The question arose: what is the time limit for offences under the Regulations, which were created as secondary legislation from a power in the 2006 Act. Praising Mr Douglas-Jones’ “elegant and ingenious submissions”, and Mr Pritchard-Jones’ very fair concession about the key text of statutory interpretation, Lord Justice Flaux confirmed that the extended time limit from the Act does not apply to offences under the Regulations.

Local authorities will want to consider this judgment when determining when to issue summonses: failing to issue in time may lead to charges being stayed. This is of particular effect as the offences under the Regulations are more precise than offences under the 2006 Act, and so are often easier to prove.

To read more details of the judgment, click here.

Should local authorities or solicitors have clients affected by this judgment they should not hesitate to contact Mr Pritchard-Jones and Mr Douglas-Jones’ clerks on 0121 236 0863. 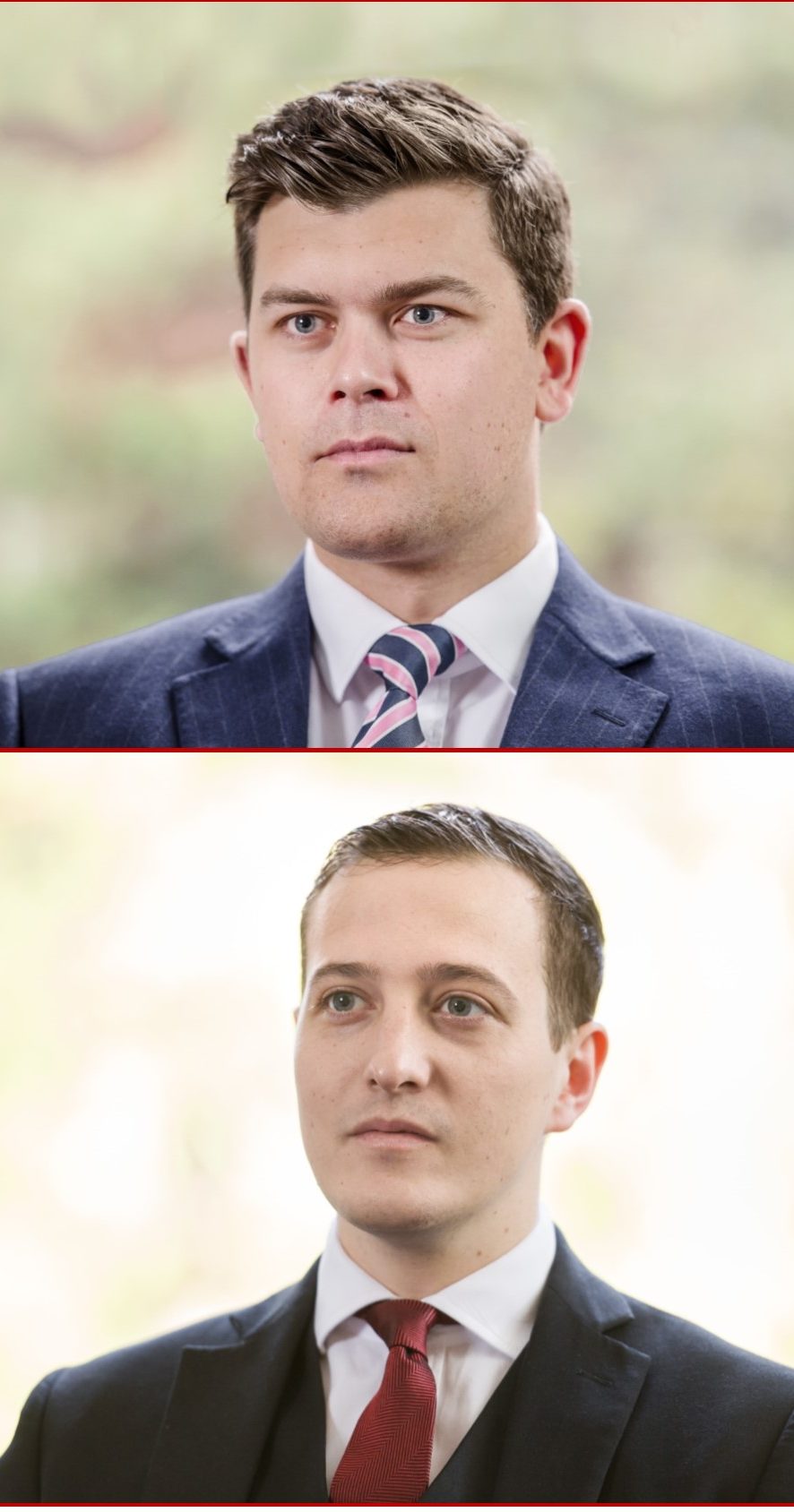