We are delighted to announce that two members of chambers, Tony Watkin and David Payne, have both been appointed to the post of Recorder, on the advice of the Lord Chancellor.

Tony Watkin (1998 call) specialises in Business & Property and Regulatory law. He has been appointed to sit in crime on the North Eastern Circuit.

David Payne (2003 call) is a specialist in the law relating to children and practises in public and private law matters. He has been appointed to sit in crime on the Wales and Chester Circuit.

Head of Chambers, Elizabeth Isaacs QC said “I am absolutely thrilled to learn of this latest round of judicial appointments for chambers. The whole of chambers offers their congratulations to Tony and David on becoming Recorders, which is testament to their hard work, and skill. I wish them the very best of luck in their new roles.”

The public announcement on the Judiciary website can be found here. 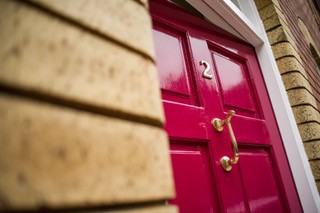