Re W [2015] EWCA Civ 403 [FLR awaited] is required reading for public law practitioners, who may require some assistance in navigating the often tricky area of applications to revoke placement orders, or applications for adoption orders and leave to oppose adoption.

In the space available, it would be impossible to accurately summarise the facts of this complex case, and reading the full judgment is recommended. However, for present purposes it is sufficient to say that the parents were the parents of five children, who had previously been the subject of care proceedings. Final care orders were made in relation to the three oldest children, and final care and placement orders in relation to the youngest two. The prospective adopters applied for adoption orders, following the placement of the children. The parents applied for leave to oppose those applications.

All practitioners will be familiar with the authority of Re B-S (Children) (Adoption Order: Leave to Oppose) [2013] EWCA Civ 1146 and the influence that it has had on public law proceedings. However, the authority actually relates to an application for leave to oppose the making of an adoption order, and clearly highlights the two-stage test that the court must apply. Stage one is to establish if there has been a change in circumstances. If, and only if there has been such a change, will the court move to consider stage two, which is a welfare analysis, within the meaning of the 2002 Act.

Key guidance from Re W

Matthew Maynard appeared for the appellant father in Re W, led by Janet Bazely QC. 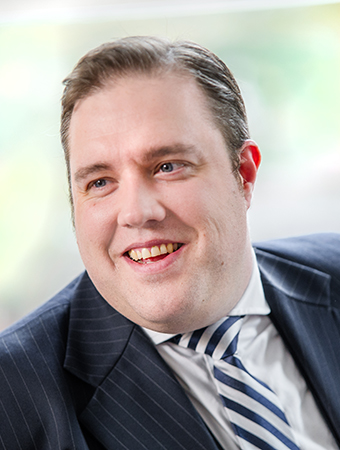