David Payne and Dympna Howells were instructed on behalf of different parties in a case where Mr Justice Keehan considered whether the London Borough of Haringey (in whose area a child had been residing whilst in care proceedings brought by Birmingham City Council), could bring allegations of historic abuse against one of the potential carers, in circumstances where the allegations were now unsupported by the adult children who originally made them. The court examined the actions of the local authority in the intervening period and was critical of the analysis and approach taken by the London Borough of Haringey. 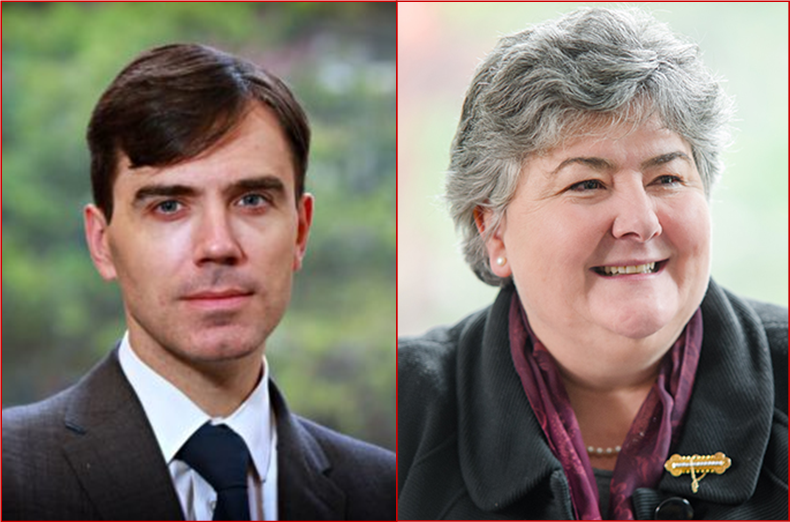