Anonymity in appeals against convictions of alleged victims of trafficking who commit criminal acts is to be decided as per Hallett LJ’s approach in R v L; R v N [2017] EWCA Crim 2129; i.e. in principle, it is desirable for the Court of Appeal (Criminal Division) to follow the practice of providing anonymity protection to an appellant in cases raising asylum and international protection issues, bearing in mind (1) the United Kingdom’s international obligations and aim to safeguard the human rights of victims, to avoid further victimisation and to encourage them to act as witnesses in criminal proceedings; but also (2) other important issues, such as the principle of open justice in criminal trials and appeals, and that anonymity orders should only be granted when they are strictly necessary.

The Registrar invited the Court to give guidance.  It proceeded to do so as follows: 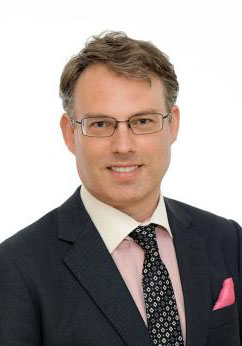