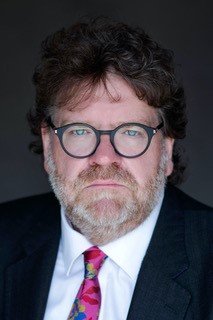 Recent cases of note in the court of appeal, the high court and the county court have involved allegations of murder, rape, other sexual abuses, incest, factitious and induced illnesses, non-accidental (including head) injuries, burns, chronic and severe neglect and serious emotional harm. He has appeared in a number of cases in which children (as victims and perpetrators) have given evidence and in many more where there has been a contested issue of whether they should do so or not.

From Burry Port, he was educated at Ysgol Gyfun y Strade in Llanelli and read law at Wadham College, Oxford before going on to the Inns of Court School of Law in London.  A fluent Welsh speaker, Owen is able to undertake cases in the Welsh language.