St Ives Chambers are delighted to announce that four members of chambers have been appointed as Recorders.

Head of Chambers, Jeremy Weston QC, Timothy Bowe, Andrew Day and Matthew Maynard will all sit as Recorders in the Family Court. They are amongst 133 new Recorders appointed nationwide, from 2,425 applicants.

Deputy Head of Chambers, Gregory Rogers, said “These appointments are wonderful news for both the new Recorders, and for chambers. To have four family Recorders appointed in a single round is unprecedented for chambers and shows the unrivalled strength that we display in our Family Team.

There have only been 32 Recorders appointed in this round nationwide to sit in the Family Court , so to have four of them drawn from a single set of Chambers is testament to the quality of our members. I am delighted to offer them each the warmest of congratulations on behalf of all members of chambers, and I am certain that they will all thrive in their new roles.”

Jeremy Weston QC is deployed to the South Eastern Circuit and will sit at the Central Family Court.

Timothy Bowe is deployed to the Northern Circuit.

Matthew Maynard and Andrew Day are both deployed to the Western Circuit.

All of our new Recorders continue to practise from chambers. 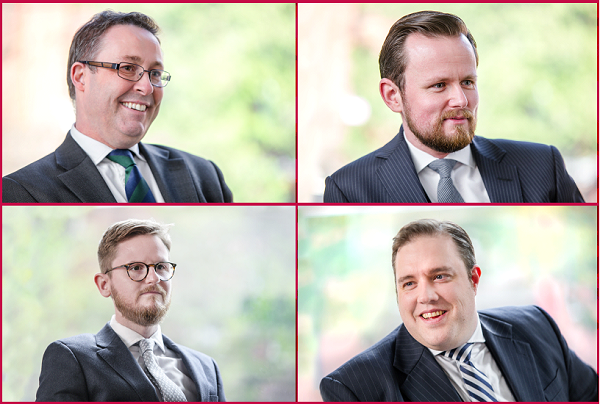