“A man sped through narrow Devon lanes so fast police had to call off their pursuit – and minutes later found the wreckage of a car carrying a 10-month-old baby.  Ciaran Galvin, whose girlfriend was screaming at him to slow down, fled police at 95mph until he caused a head-on crash….At Warwick Crown Court, Galvin, 25, was jailed for 13 months after pleading guilty to dangerous driving” 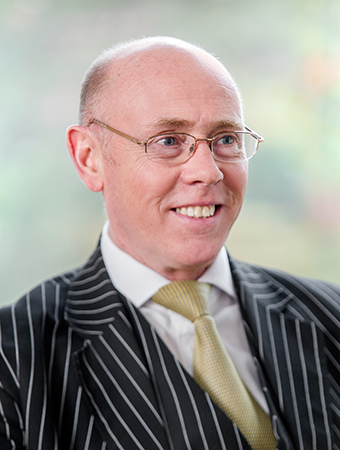