Head of the Crime Group, Rebecca Wade has been appointed as a Recorder on the advice of the Lord Chancellor, Robert Buckland QC MP, and will sit on the Midland Circuit.

Jeremy Weston QC, Head of Chambers said “I am delighted to learn of this latest round of judicial appointments. The whole of chambers offers their warmest congratulations to Rebecca, Alex and Amy on their appointment as Recorders, which are testament to their hard work and dedication. I wish them the very best of luck in their new roles.” 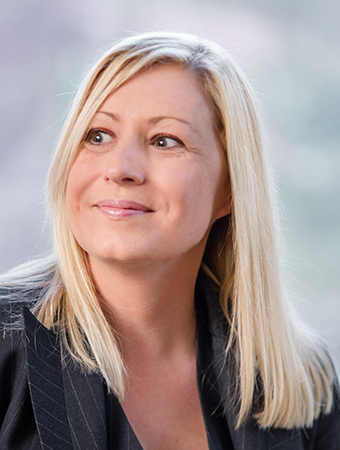