“NAI or NOT?” by Carol Binnion

Here is an article from our latest Child Care Newsletter.

1.      The recent case of Re Effie Stillwell (A Child) (sub nom. Re F (A Child); F v Buckinghamshire CC) (Family Court) Her Honour Judge Venables 26.4.2017 highlights how parents can be believed to have inflicted serious physical injuries on their child when, in fact, there is an underlying rare genetic condition causative of the injuries in the course of normal handling.

2.      E was presented at hospital in August 2016 aged approx. 6 months by parents who reported a collapse. E was unresponsive and had difficulty breating. On examination she was found to have subdural and retinal haemorrhages and encephalopathy—the well-known triad of injuries associated with shaken baby syndrome.

3.      However, there were no external injuries of note and none of the injuries frequently found in children who have been shaken or suffered abusive head trauma, such as:

4.      E was removed to foster care under an Emergency Protection Order and the father was arrested.

5.      The parents denied inflicting any injury and they:

a.      Were in a committed relationship;

b.      In previous engagement with medical services had shown that E was a precious baby adored by them;

c.       Had acted entirely appropriately at the time of collapse;

e.      Had worked openly with doctors on E’s admission to hospital;

f.        Worked well with professionals since E’s reception into care;

6.      On further medical investigation and genetic testing it was established that E suffered from Ehlers-Danlos Syndrome Type IV (‘EDS IV’). Patients with this condition have a collagen deficit which results in vascular fragility. The condition is associated with easy damage to tissue and easy bleeding.

7.      Medical evidence was presented to the court from six medical experts, all of whom were leaders in their field. Their collective evidence was such that EDS IV was the cause of E’s symptoms on admission to hospital.

8.      Buckinghamshire CC sought permission to withdraw its application for a care order. The court confirmed that the paramountcy principle applied. The paramount consideration was whether the withdrawal of proceedings would promote or conflict with F’s welfare. The court had to consider each case on its facts to see whether there was some ‘solid advantage to the child to be derived from continuing the proceedings’.

9.      Her Honour Judge Venables found that E’s collapse was most likely the consequence of a naturally evolving disease (see in particular paragraphs 154-160 and 169-176 of the judgment). Buckinghamshire CC’s application for withdrawal of the care proceedings was granted. 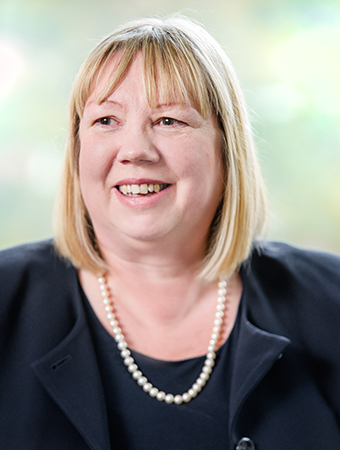