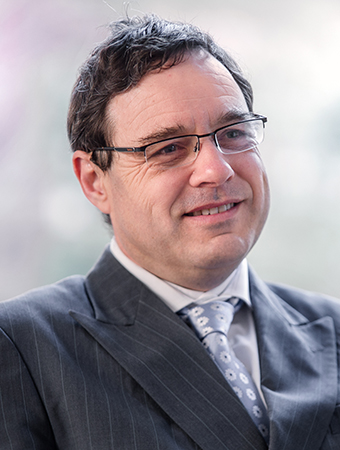 Stuart Clarkson has wide-ranging experience in all types of criminal work for both defence and prosecution. He works for various government departments involved in criminal litigation.

His calm and considered approach makes him an efficient and reliable operator. Before joining the bar Stuart worked for a number of FTSE 250 companies and his knowledge of finance and accountancy means he is well placed to deal with criminal matters involving fraud and proceeds of crime.

Stuart Clarkson prosecutes in a case involving a man charged with two offences of breaching a SHPO and failing to comply with notification requirements of the sex offenders’ register. To read more, click here.

Stuart Clarkson, mitigating barrister, appears in a case involving a man who has been jailed for a total of four years after a £90,000 Porsche was stolen in Bridgnorth burglary. To read more, click here.