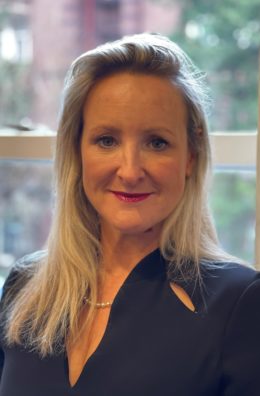 Sophie Murray regularly prosecutes and defends serious sex cases, as well as serious violence involving firearms and knives. She is often instructed in multi-handed drugs and fraud cases. Sophie Murray also appears in the Court of Appeal, recently she was successful in reducing a youth sentence of 4 years for rape, to a community order.

Sophie Murray is a CPS Level 4 Prosecutor and is on the CPS Panel for Rape and Serious Sexual Offences.

Sophie Murray has presented seminars on mental health sentencing regimes. She is listed in the Legal 500, 2022, as a Leading Junior.

2003 -Law Society – Qualified as a Solicitor

R v Sanderson and others – Led by Michael Burrows QC. Successfully Prosecuted four defendants who used a Samurai sword to murder a young man outside a pub in Walsall.

R v David Swaby – Led by David Mason QC. Successfully prosecuted a man for violently murdering his friend in his house, and then dismembered his body in the bath.

R v Pountney and Taylor – Led by Nicholas Syfret QC. A racist attack which led to a plea and a conviction for manslaughter, committed in the middle of the day outside an Iceland store.