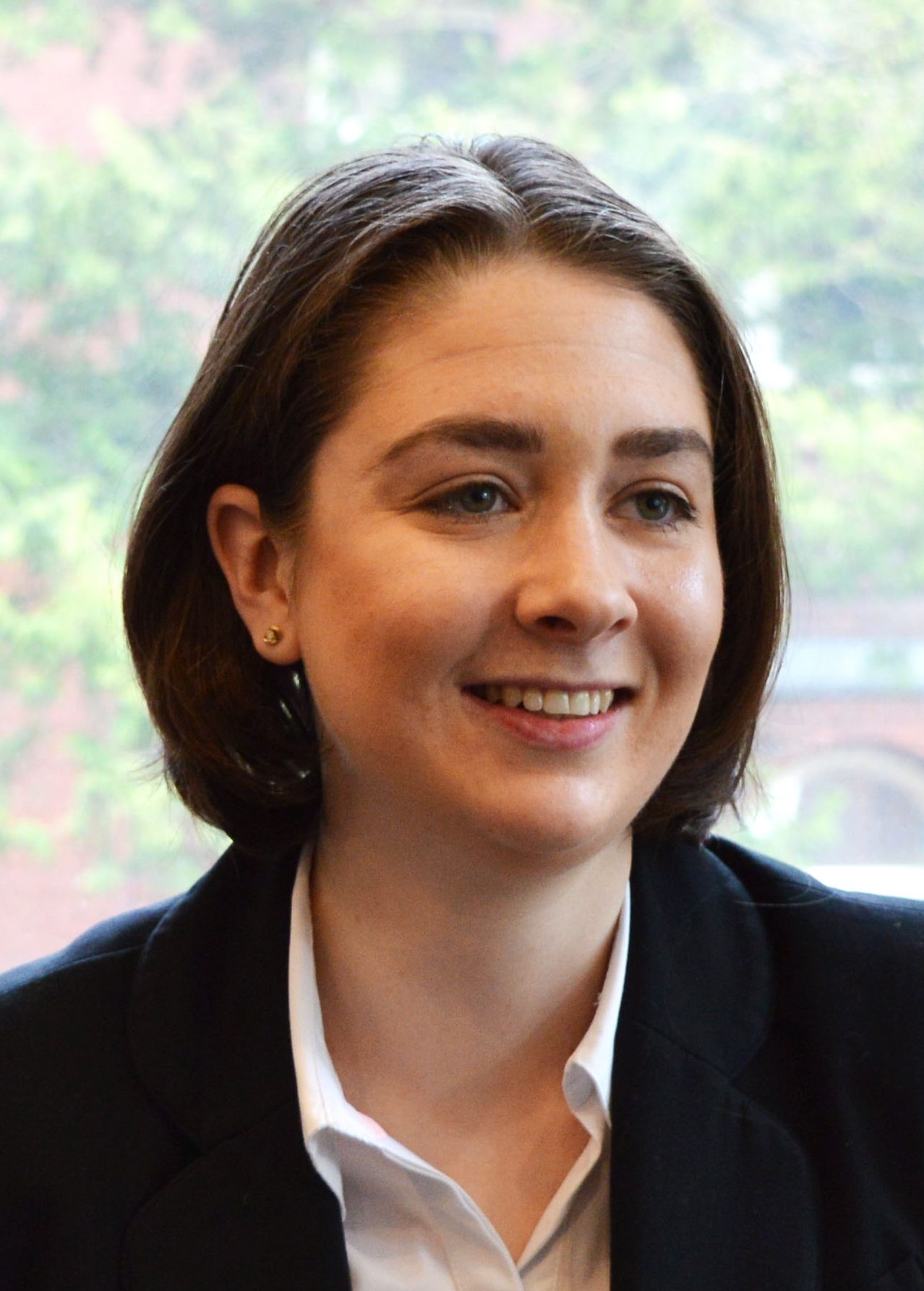 In financial remedy proceedings Rebecca deals with cases ranging from those dominated by need to those where the assets are substantial or difficult to trace. Rebecca regularly appears for applicants, respondents and interveners at all stages of proceedings, including multi-day final hearings, under the Matrimonial Causes Act 1973 and the Civil Partnership Act 2004. She also represents parties in applications pursuant to the Trusts of Land and Appointment of Trustees Act 1996 and applications under Schedule 1 of the Children Act 1989.

Rebecca has a wide range of experience in family finance matters in cases involving:

Rebecca regularly advises clients in conference, both before and after the issue of proceedings and is able to provide prompt written advice in all areas of family law. Rebecca prides herself on providing realistic and pragmatic advice whist always being prepared to fight her client’s case. Rebecca is happy to represent clients in all forms of Alternative Dispute Resolution, including arbitrations and private FDRs.

In private children proceedings Rebecca represented the children, instructed by the National Youth Advocacy Service (NYAS), in a case spanning 27 months. The case concerned a finding of parental alienation by one expert of two, and the impact of domestic violence on child arrangements. The court heavily criticised one of the expert witnesses. The proceedings were described by as “about as acrimonious as they get”. To read this reported case, please click here.

Prior to joining the Bar, Rebecca worked in Westminster as a Parliamentary Assistant to a Member of Parliament and thereafter two peers in the House of Lords, working on a wide variety of policy areas including the Armed Forces Bill and the Syrian refugee crisis.

Rebecca was nominated by the Commonwealth Parliamentary Association to represent the UK at the 8th Commonwealth Youth Parliament in Victoria, British Colombia in November 2016, an annual event that is held in a different Commonwealth region each year.