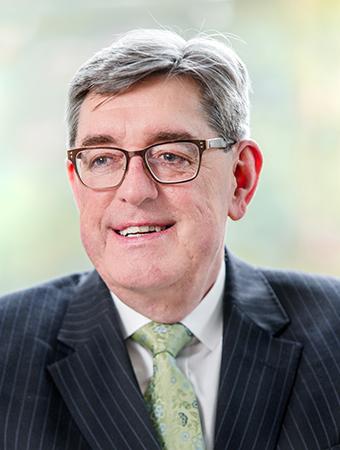 David is a barrister specialising in Criminal Law. He has defended in all types of cases, including murder, serious sexual and violence offences and armed robbery. In the last year he has prosecuted, as Leading Junior, two multi-handed conspiracy cases on behalf of the Organised Crime Division of the CPS.

Chambers and Partners 2021: “A superb advocate. To watch him in court is like watching an artist in how he deals with cross-examination, how he controls the court and how he approaches and addresses the jury.”

Chambers & Partners 2020: “He has great attention to detail and is a very skilful advocate.”

Chambers & Partners 2019: “He is a highly experienced advocate who is very thorough and great with juries.” “He has become a very popular senior junior in prosecuting drugs cases.”

Legal 500 2018: “Recommended for a broad range of serious criminal matters.”

Chambers & Partners 2018: “He made my life very difficult, which is the highest praise one can offer a prosecutor!”

Chambers & Partners 2017: “He displays an exceptionally good all-round knowledge, and adopts more of a softly-softly approach in court, which can work wonders with clients.”

Chambers & Partners 2016: “He is very trustworthy and thoroughly prepared.”

Chambers & Partners 2015: “He is a brilliant advocate; he can trip defendants up without being nasty and sneering.”

Legal 500 2014: “A top-level senior junior capable of competing with Silks as equals.”

Chambers & Partners 2014: Undertakes a wide range of criminal cases, including murder, armed robbery and serious sexual offences. “His command of voluminous evidence and his skill in cross-examination are noteworthy.”

Legal 500 2013: St Ives Chambers’ “approachable”, “fair” and “thorough” David Jackson is recommended for his “extraordinary powers of reasoning”, and his ability to “make very complicated areas of law appear quite simple.”