“A robber who brandished an imitation gun and forced a shop worker to hand over cash from the till has been jailed. Phillip Tedstone, 53, of no fixed address, was sentenced to six years and seven months behind bars when he appeared at Warwick Crown Court.” 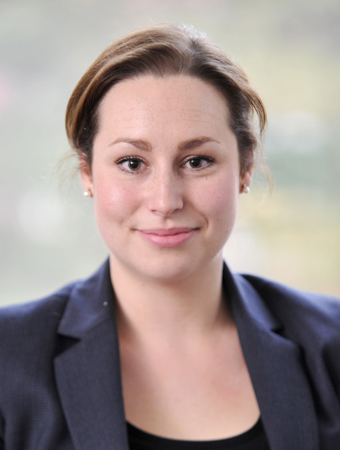