William Douglas-Jones defends in the trial of Paul Fitzgerald for the murder of Richard Huckle.

William Douglas-Jones of St Ives Chambers, led by Michelle Heeley QC of No5 Chambers,  represented the defendant Paul Fitzgerald in the high profile murder trial in the Crown Court at Hull.

Fitzgerald was accused of murdering “Britain’s Worst Paedophile” Richard Huckle whilst both were serving inmates at HMP Full Sutton. Fitzgerald did not deny torturing, raping and killing Huckle, but claimed that he had done so because his mind was substantially impaired by his various mental disorders and relied on the partial defence of diminished responsibility. 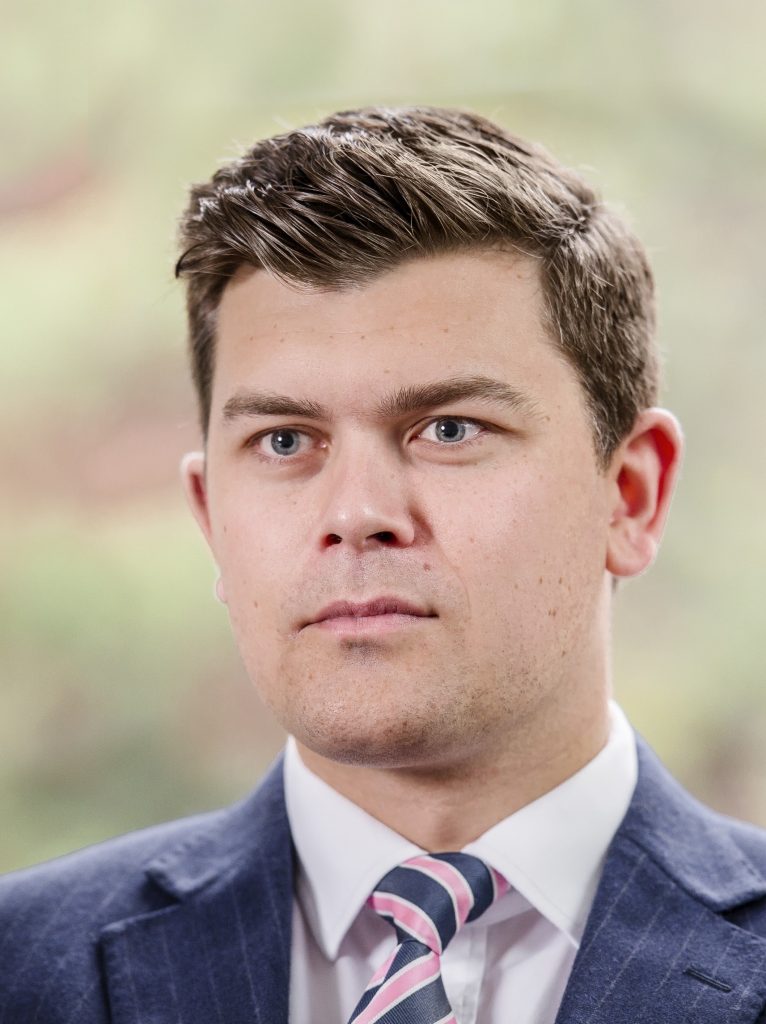