In February of this year, I was afforded the opportunity to work alongside the African Prisons Project and the Ugandan Prison Service, in conjunction with Birmingham Law Society. My assignment was funded by ROLE UK. Both the African Prisons Project and the Ugandan Prison Service are committed to upholding human rights and delivering access to justice to prisoners.

Uganda has inherited our adversarial Criminal Justice System. It follows that justice can only be served if accused persons are able to properly advance their cases and defend themselves at Court.

Most people who appear before the Ugandan Criminal Courts are not represented by lawyers. But for the ambitious and ground-breaking work of the African Prisons Project, these persons would have little or no understanding of their rights and the legal process within the Criminal Courts.

Working alongside Human Rights Project Officers, I was specifically engaged in the Lango region of mid-northern Uganda. I was instructed to review and improve the existing legal aid clinics in this region, with a view to reducing prison congestion.

The assignment comprised an ambitious itinerary that sought to make efficient use of relatively little time.

The final product of my assignment was the development of an advocacy package for Prisoners in rural regions that sought to address the fact that they are rarely represented at Court by Defence Lawyers.  This package is imaginatively titled “How to talk and ask for things at Court: A Ugandan Prisoner’s Guide” (“The Guide”).

The primary objective of the Guide is to empower prisoners by highlighting the fact that they are subject to an adversarial system of law and inspiring the prisoners to stand up and speak up for themselves at Court.

The Guide was tested and developed by myself in advocacy workshops at rural prisons in Lira, Dokolo, Apac, Arocha, Oyam, Kole and Alebtong. The assignment further comprised attendance at Magistrates Courts and High Courts in Kampala and the mid-northern region in order to observe court process and procedure. I interviewed a number of Magistrates at different Court Centres and a High Court Judge, The Honourable Lady Justice Dr. Winfred Nabisinde.

This assignment would not have been complete without engaging with the Prosecution. The comprehensive itinerary arranged for me by the Human Rights Project Officers also included meetings with State Attorneys who prosecute.

It is apparent that the Officers in Charge of prisons in the mid-northern region share the objectives of the African Prisons Service; they seek to uphold human rights and deliver dignity and hope to the prisoners.

Perhaps, the attitude of the Officers in Charge was best reflected in a conversation that took between myself and the Officer in charge of Lira Main Prison, Maureen Niinsima, who described her prison in the following terms: “We are a family”.

During the course of my assignment, it was not unusual for the Officers in Charge of each prison to participate in the advocacy training sessions that I was conducting and contribute in a significant and positive way.

My experience of working with the  African Prison Project was deeply rewarding.  I only hope that I was able to impart as much knowledge and experience as I gained from this assignment in Uganda. Comparative law is a useful tool for any lawyer. In my view, our prisons in the United Kingdom could learn a lot from the Ugandan prison system,  which is based on principles  of cooperation and the restoration of hope and dignity.

By the same token, the shortcomings of the Ugandan legal system are a salient reminder to us in the United Kingdom, that if we wish to maintain an adversarial Criminal Justice System, then there must be adequate funding for legal aid defence representation. 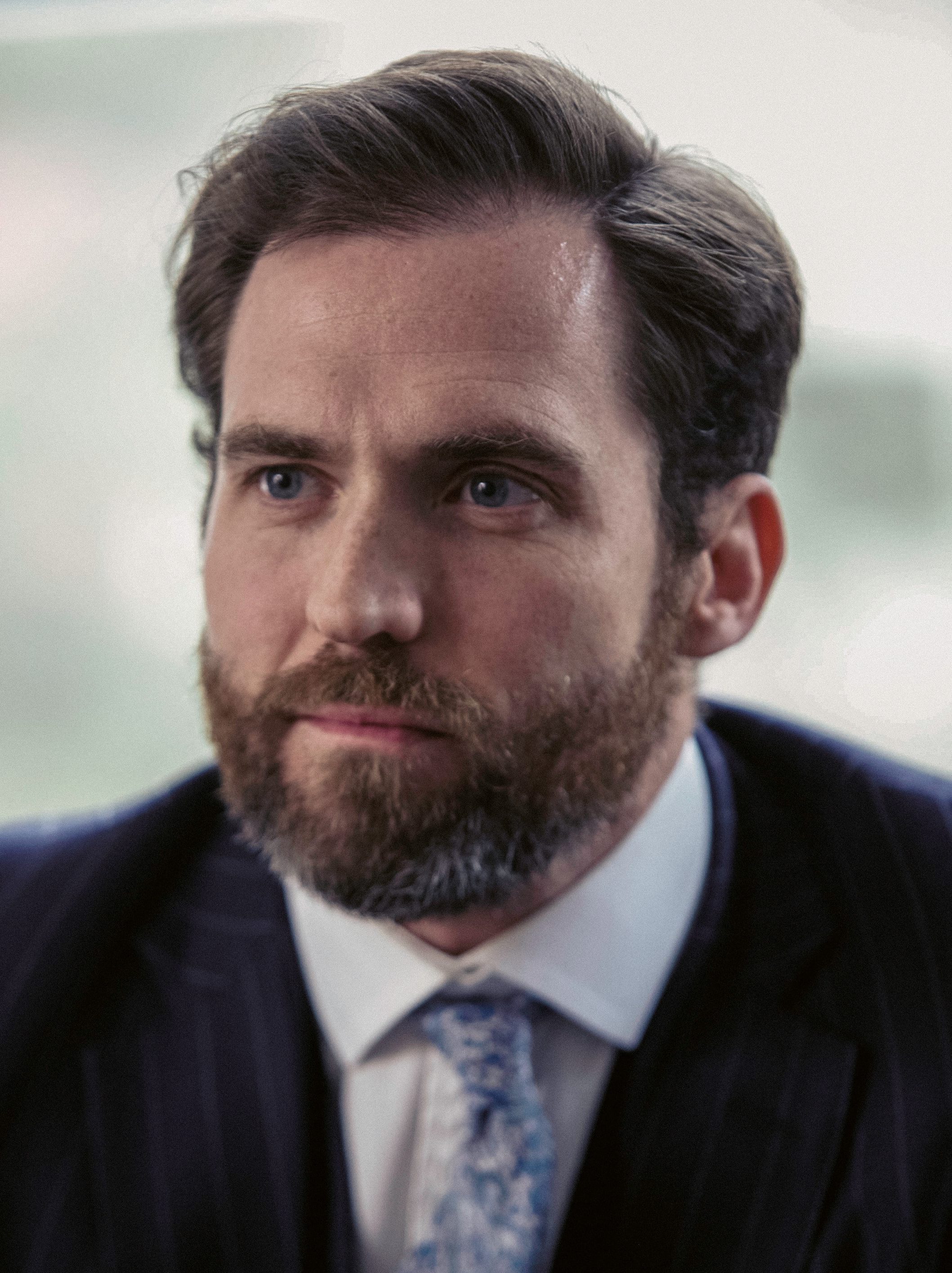