St Ives Chambers is delighted to welcome you to our second Modern Families Conference which promises an afternoon of stimulating and thought-provoking debate about a range of issues relating to Modern Families. The conference will be chaired by Elizabeth Isaacs QC and panellists include Professor Susan Golombok, Andrew Moffat MBE, James Picken and Mark Cooper.

Professor Susan Golombok is Professor of Family Research and Director of the Centre for Family Research at the University of Cambridge. Her research examines the impact of new family forms on parenting and child development, specifically lesbian mother families, gay father families, single mothers by choice and families created by assisted reproductive technologies including in vitro fertilisation (IVF), donor insemination, egg donation and surrogacy. Her research has not only challenged commonly held assumptions about these families but also has contested widely held theories of child development by demonstrating that structural aspects of the family, such as the number, gender, sexual orientation, and genetic relatedness of parents, is less important for children’s psychological wellbeing than the quality of family relationships. In addition to academic papers she is the author of Parenting: What really counts? and Modern Families: Parents and children in new family forms. She is also co-author of Bottling it Up, Gender Development, Modern Psychometrics and Growing up in a Lesbian Family. Her most recent book is We are Family: What Really Matters for Parents and Children, published in 2020 by Scribe in the UK.

Andrew Moffatt MBE is a teacher at Parkfield Community School in Birmingham and the co-founder and CEO of the No Outsiders charity. He is the author of a number of teaching resources, including ’No Outsiders: Everyone different, Everyone welcome’ which was first published in 2015. In 2016 Andrew’s school received an ‘outstanding’ Ofsted report with No Outsiders being highlighted as a key strength. In 2017 Andrew was awarded an MBE for his work in equality and diversity in education and in 2019 he was awarded an Honorary Doctorate by the University of Worcester. In 2020 Andrew was appointed as Visiting Professor at Sunderland University and currently works as Personal Development Lead at the Excelsior Trust in Birmingham. He has been listed in the Attitude Pride Awards, was awarded Pink News Role Model of the Year, and named Hero of the Year in the 2019 European Diversity Awards.

James Picken is the Deputy Head of the Private Law Children Group at St Ives Chambers.  He was appointed as a Recorder of the Family Court in 2016 and sits on the Midland Circuit.  James’ private law practice frequently sees him appearing in cases relating to family creation, such as surrogacy and adoption proceedings in the Family Court and the High Court.  James also represents clients after the breakdown of family arrangements and in child arrangements disputes that follow.  In addition, James undertakes financial remedy work and has represented a number of clients in such proceedings at the end of same-sex relationships, marriages or civil partnerships. 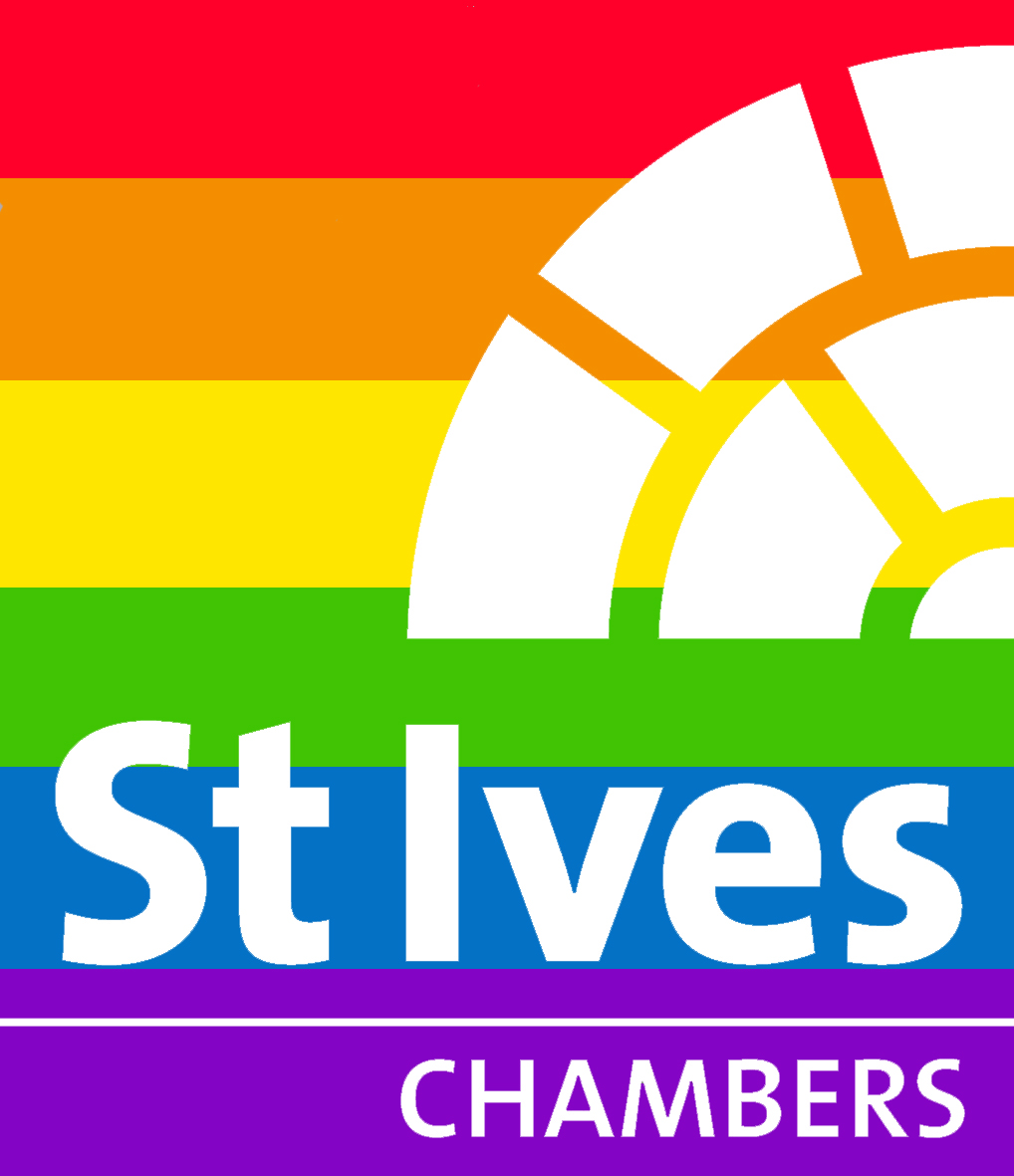