The appeal relates to the scope of permitted legal expenditure as an exception to a restraint order granted pursuant to section 41 of the Proceeds of Crime Act 2002 (“POCA”).  The Supreme Court was asked to decide whether section 41(4) prohibits an exception for reasonable legal expenses in respect of civil proceedings relating to the same or similar facts as those of the offence(s) giving rise to the restraint order.

Section 41(3) allows a person whose assets are restrained to be provided with reasonable living expenses and reasonable legal expenses from those restrained funds (“the Exception”).  Section 41(4) excludes from the Exception “…any legal expenses which…relate to an offence”.  The focus of the appeal was, therefore, the extent of the words “relate to an offence”. 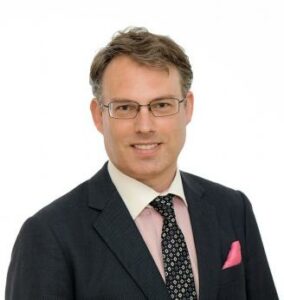 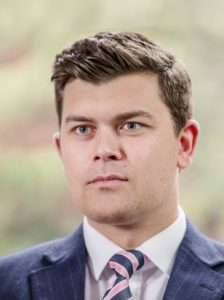 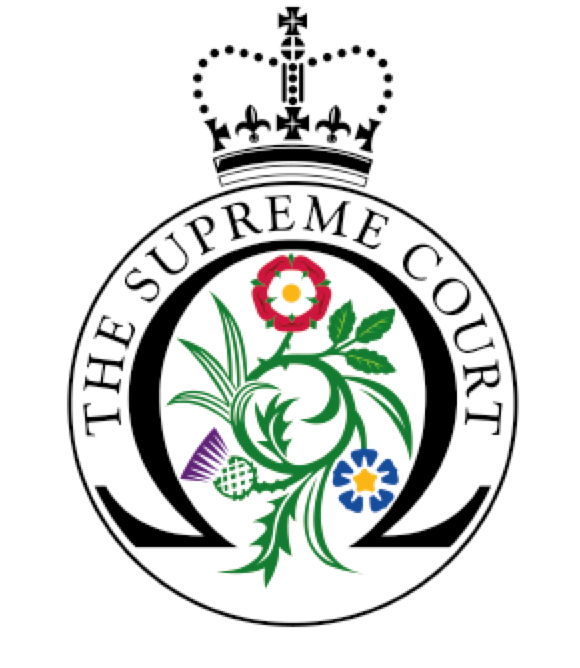