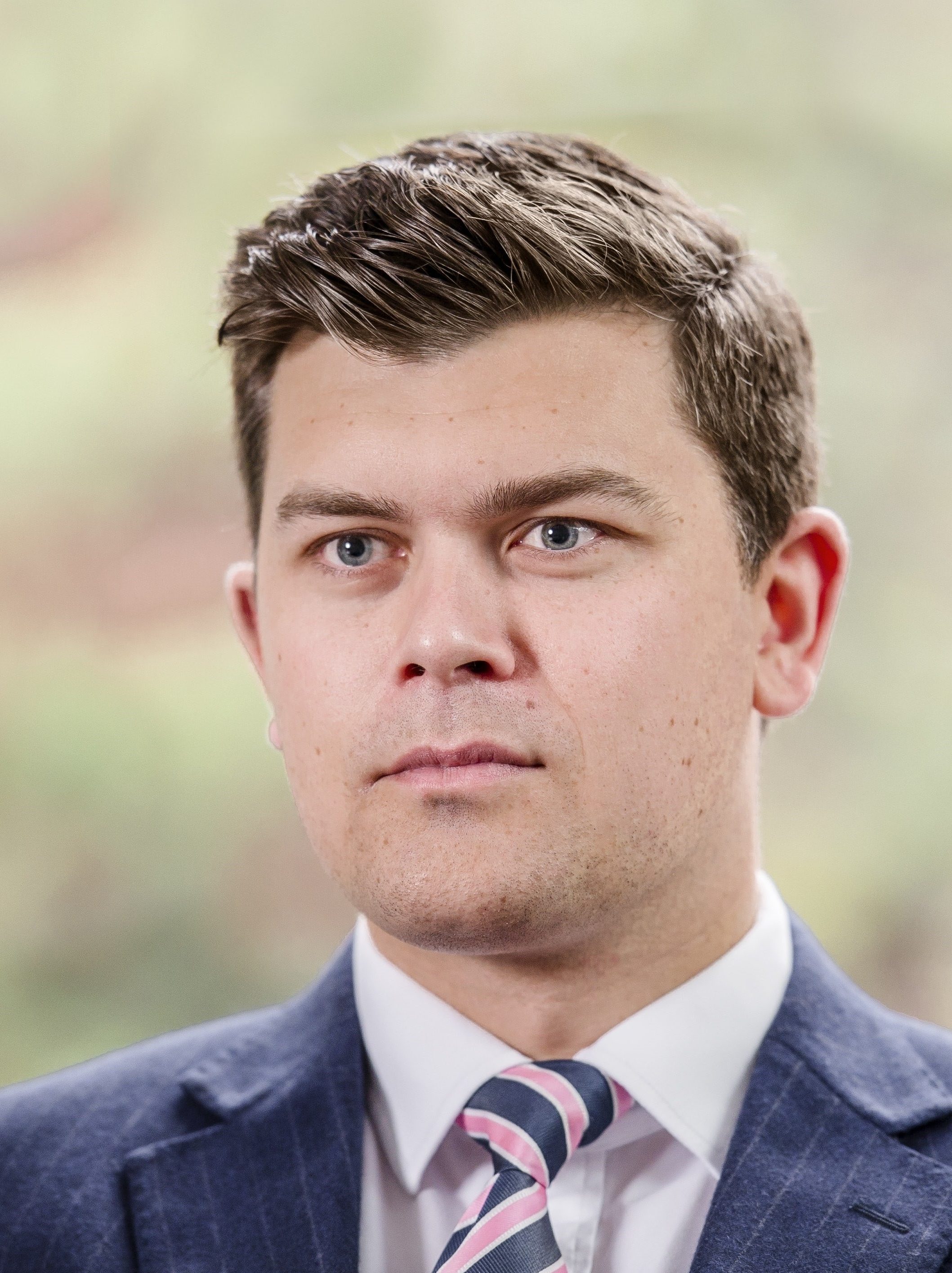 Will has a strong criminal practice in the Crown Court and enjoys a practice beyond his level of call. His experience includes, matters of homicide, fraud, robbery, sexual offences, drugs and violence.  Will also has significant experience of POCA and cash forfeiture matters.

His recent cases include:

Will has experience as a led-junior, and is instructed to appear in a significant trial listed for 3 months in September 2021.  The case concerns allegations of a series of connected “Ponzi schemes” based on high-yield investment into European Medium-Term Notes.  The total value of the alleged fraud is in excess of £25m.

Will has also gained experience in assisting leading counsel concerning matters of disclosure in both a domestic and international setting following the consideration of over two terabytes of data in a multi-handed drugs conspiracy conducted over the dark web.

In addition to his defence practice, Will enjoys a busy prosecution practice in the Crown Court. Will also welcomes advisory work of all kinds and prides himself on the early consideration of papers on their receipt and the provision of early advice to instructing solicitors. Will is also available to accept instructions on motoring matters.

Instructed as led junior for the Defendant in a multi-handed homicide concerning a “one-punch” and “one-kick” assault which led to the death of the victim.  The case concerned extensive medical evidence both of causation but also of the Defendant’s state of mind.

Instructed as led junior for the Defendant in a multi-handed homicide trial.  The case involved complex issues of causation flowing from an attack on the victim in 2006 which left him in a permanent coma until his death in 2019.

Instructed as junior alone to defend a youth accused of attempted murder.

Will represented one Defendant in a large-scale drugs conspiracy relating to the supply of class A drugs in Stafford through a “County Lines” operation emanating from Wolverhampton.

Instructed as led junior for the Defendant in the high-profile trial for murder of the man dubbed by the media as “Britain’s Worst Paedophile” whilst both were serving inmates at HMP Full Sutton.  The Defendant did not deny torturing and killing the victim, but claimed that he had done so because his mind was substantially impaired by his various mental disorders, and therefore relied upon the partial defence of diminished responsibility.

Instructed as a led junior in the successful appeal against conviction in a case concerning an historic indecent assault allegations.  Will did not appear in the Crown Court and was instructed as a second-opinion appellate advocate.  The case concerned the erroneous admission of multiple hearsay, purported confession evidence.  The conviction was quashed and the Court of Appeal gave important guidance on adherence to the Criminal Procedure Rules.

Instructed to appear as a led junior in a multi-handed fraud trial of an alleged value in excess of £25m.  The case concerns high-yield investments into European Medium-Term Notes which the Crown allege were fraudulent in nature.

Led Junior in a multi-handed confiscation case following an application by the Crown to reconsider the available amount under section 22 Proceeds of Crime Act 2002.

Defence Counsel in multi-handed money laundering trial.  Will’s client was one of only two defendants acquitted from the nine who stood trial.

Led Junior in an appeal to the Court of Appeal of a decision of the Crown Court not to vary a restraint order.

Appeared for the Respondent in an appeal to the High Court by way of case stated concerning whether there had been an unequivocal representation not to prosecute alleged breaches of a planning enforcement notice such that the subsequent prosecution amounted to an abuse of process.

Defence Counsel in trial concerning multiple allegations of historic rape and buggery.  Secured acquittals on 6 of 9 counts at the first trial, and acquittals on the remaining counts at a re-trial.

Successfully opposed an application by HMRC for the forfeiture of over £70,000 in cash seized after a search of his client’s home: including £15,000 hidden under a cat litter tray.

Represented the wife of the defendant to POCA proceedings. Successfully insulated the wife’s interest in the matrimonial home from the confiscation order.

Chambers &Partners 2022: “Known for his meticulous preparation and fabulous manner with clients.”

Legal 500 2022: “William is hard working, personable and a pleasure to instruct. He is quick to respond to requests for advice and very much gets himself involved in the defence team. Colleagues at the Birmingham branch rate him for his attention to detail and will to work hard for the client.”

Chambers and Partners 2021: “He is a skilled advocate.” “William carries a lot more gravitas than might be expected from his year of call.”

Legal 500 2021: “‘A fiercely intelligent advocate, with wisdom and gravitas beyond his years.”