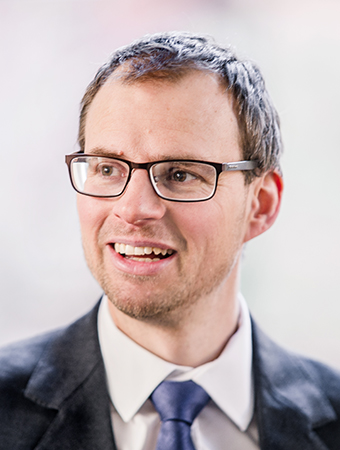 Tony was called in 1998 and is a well-respected specialist in regulatory law on the West Midlands Circuit, prosecuting and defending at all levels. He is Head of the Regulatory Team at St Ives and has been consistently recognised in the directories for his performance. He has a practical and down-to-earth approach to his cases and recognises the importance of working as a team with his client in order to secure the best outcome.

Tony is regularly instructed by Local Authorities to conduct their most complex cases and is brought in to advise at the very early stages of an investigation. He has significant experience in applications under the Proceeds of Crime Act and recently secured a confiscation order in excess of £500,000 following his successful prosecution of a company and its directors for the largest ever timeshare fraud case brought by Warwickshire Trading Standards. Tony received particular praise from the Trial Judge for the way he conducted the 3-month trial.

Other recent highlights of his practice include:

Legal 500 2015: Tony has “an ability to grasp and retain large volumes of evidence.”

Legal 500 2015: Tony has “a tenacious approach to difficult cases and opponents.”

Tony is Head of the Regulatory Team and the Chancery and Commercial Team.