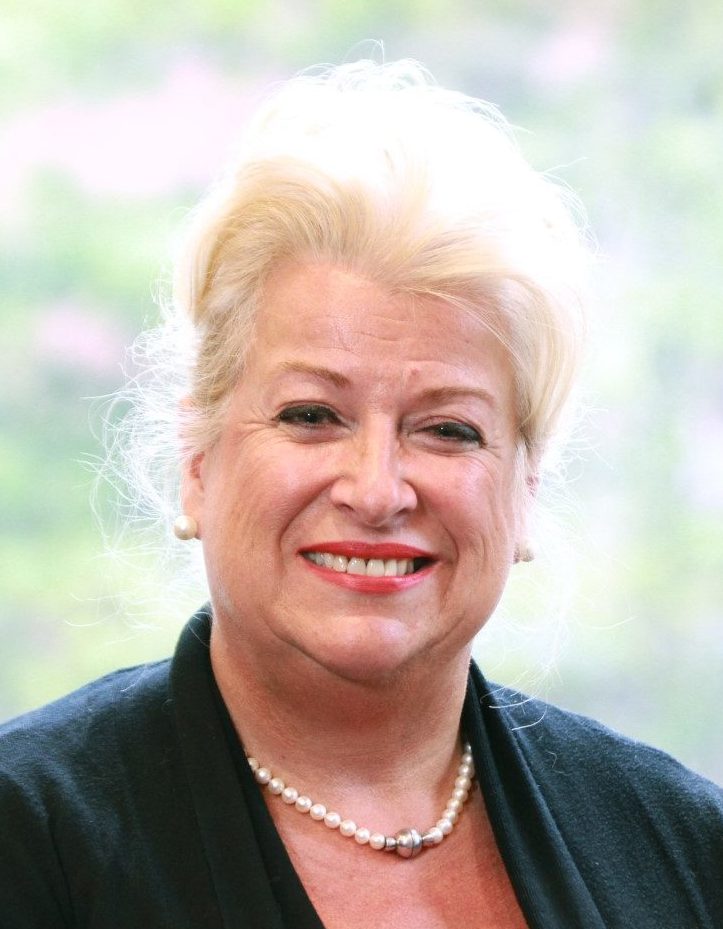 After pupillage in London, Samantha Powis joined the Prosecuting Solicitors, now the Crown Prosecution Service (CPS).   She was employed at Inner London, then Humberside, for several years before returning to the West Midlands CPS as a Senior Crown Prosecutor, with a varied workload which included preparation and conduct of grave and substantial cases.

Ms Powis is a specialist criminal practitioner who has been instructed in a wide variety of serious criminal cases, on behalf of defence and prosecution (Grade 4 Panel Advocate).  She is frequently involved in cases heard at Wolverhampton and Worcester Crown Courts, but does appear at Courts throughout the Midland Circuit.

She is experienced in dealing with all types of crime including homicide and other non-fatal offences against the person, drugs, fraud and other offences of dishonest.  She also has extensive experience in cases involving allegations of sexual offences against adults and children, both instant and historic cases and, therefore, is fully conversant with the relevant disclosure/public immunity issues.

She is regularly instructed in cases involving young child witnesses, or others vulnerable by reason of mental or other infirmity, and has appeared in numerous cases involving allegations of non-sexual offences against children including homicide, assaults, and child cruelty.

Represented the defendant charged with murder where the body found in local graveyard.

Defence junior in a ‘love triangle’ case where two elderly defendants charged with murder. Where the body was found in local river.

Appeared for the Crown in R -v- Hanson, which ultimately (with other appeals) became one of the leading authorities on the bad character provisions in the CJA 2003.