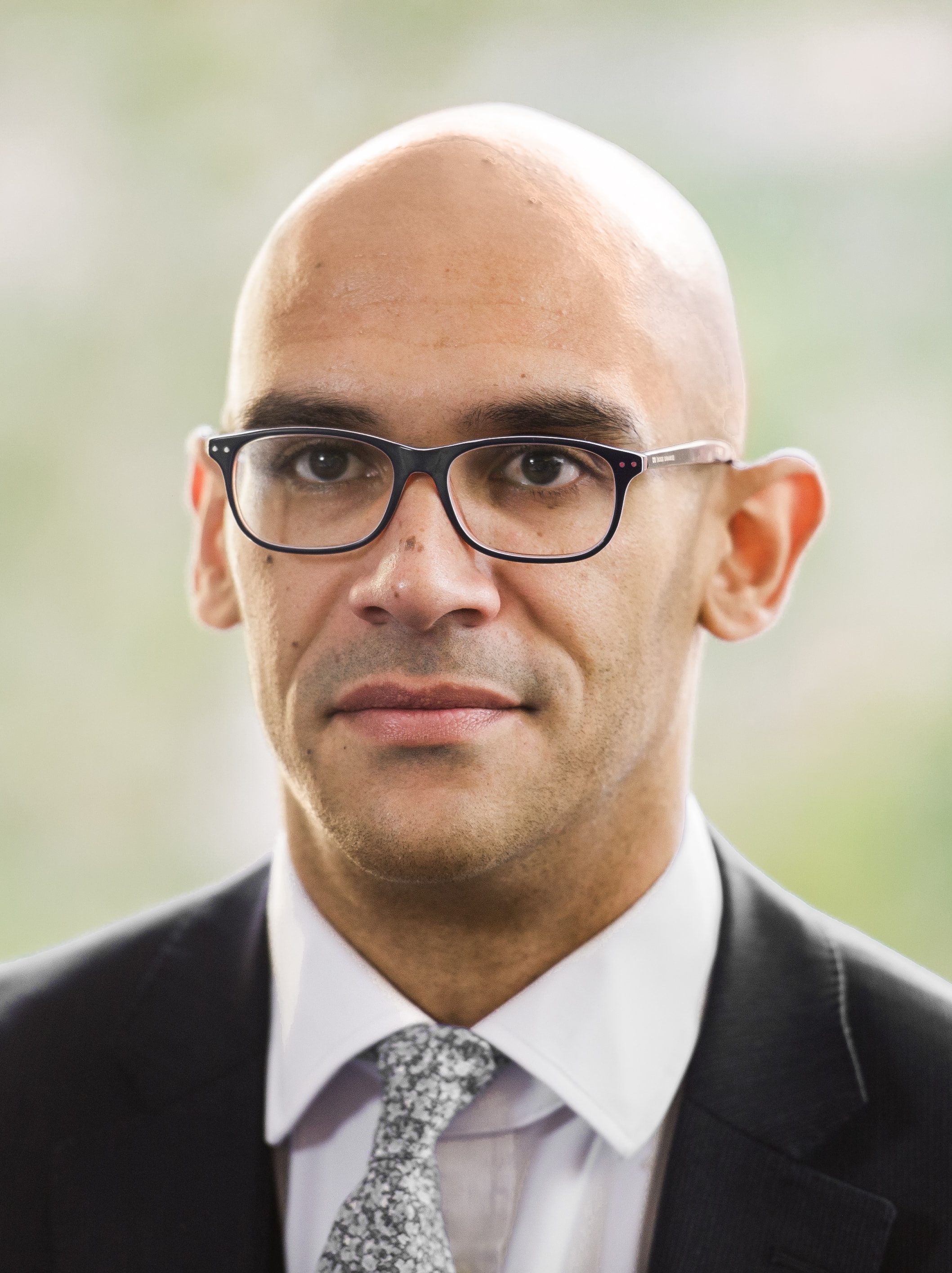 Marcus is a well-established criminal barrister with extensive Crown Court experience. He appears for both the Crown and Defence and has been instructed alone as well as led junior counsel.

He is currently instructed as junior counsel in a £24 million fraud and as junior alone in a county lines drugs conspiracy involving upwards of 5kg of Class A drugs.

Other recent cases include the historic rape and serious sexual assault of a 5-year-old; the wounding of a police officer with a crowbar; violent false imprisonment and degradation of the victim and the two-handed rape of a 13-year-old.

Marcus also has a long-standing interest in cases with a regulatory element, having been instructed by Trading Standards and been involved in DEFRA, HMRC, RSPCA and Local Authority prosecutions. These cases include a farmer prosecuted by DEFRA for fraudulently claiming over £200,000 of EU subsidies; a “cowboy” builder accused of multiple fraud and CPUTR offences (including violence); the prosecution of a (HMO) landlord for multiple health and safety offences; and the possession and supply of counterfeit tobacco on a commercial scale.

Marcus applies his meticulous approach to detail in every case in which he is instructed.

Defence counsel for one of two defendants jointly charged with the rape of a 13-year-old. Defendant acquitted.

Defence of a man charged with wounding a police officer with a crowbar during an attempted dwelling house burglary.

Defence of a man charged with attempted rape and ABH. Defendant acquitted.

Defence of a man charged with rape of his partner. Involved complex cross-examination of a vulnerable complainant. The jury were discharged having been unable to reach a verdict.

Successful prosecution of defendants jointly charged with the importation of drugs into the UK.

Defence of a man charged with the historic rape of a 5-year-old and numerous sexual assaults of a child. Involved complex issues of law and required careful cross-examination of a complainant who had suffered with serious mental health difficulties.

Defence of a man charged with criminal damage with intent to endanger life having dropped a brick from a bridge onto a police car attending an emergency call.

Legal 500 2022: “Marcus is courteous, well-prepared, able to grasp complicated evidence and legal issues and deal with them effectively, realistic in his approach always applying good solid common sense to matters in hand.”

Legal 500 2021: ” Extremely hard-working and dedicated to his clients, with a civil background which is advantageous in confiscation and POCA work.”