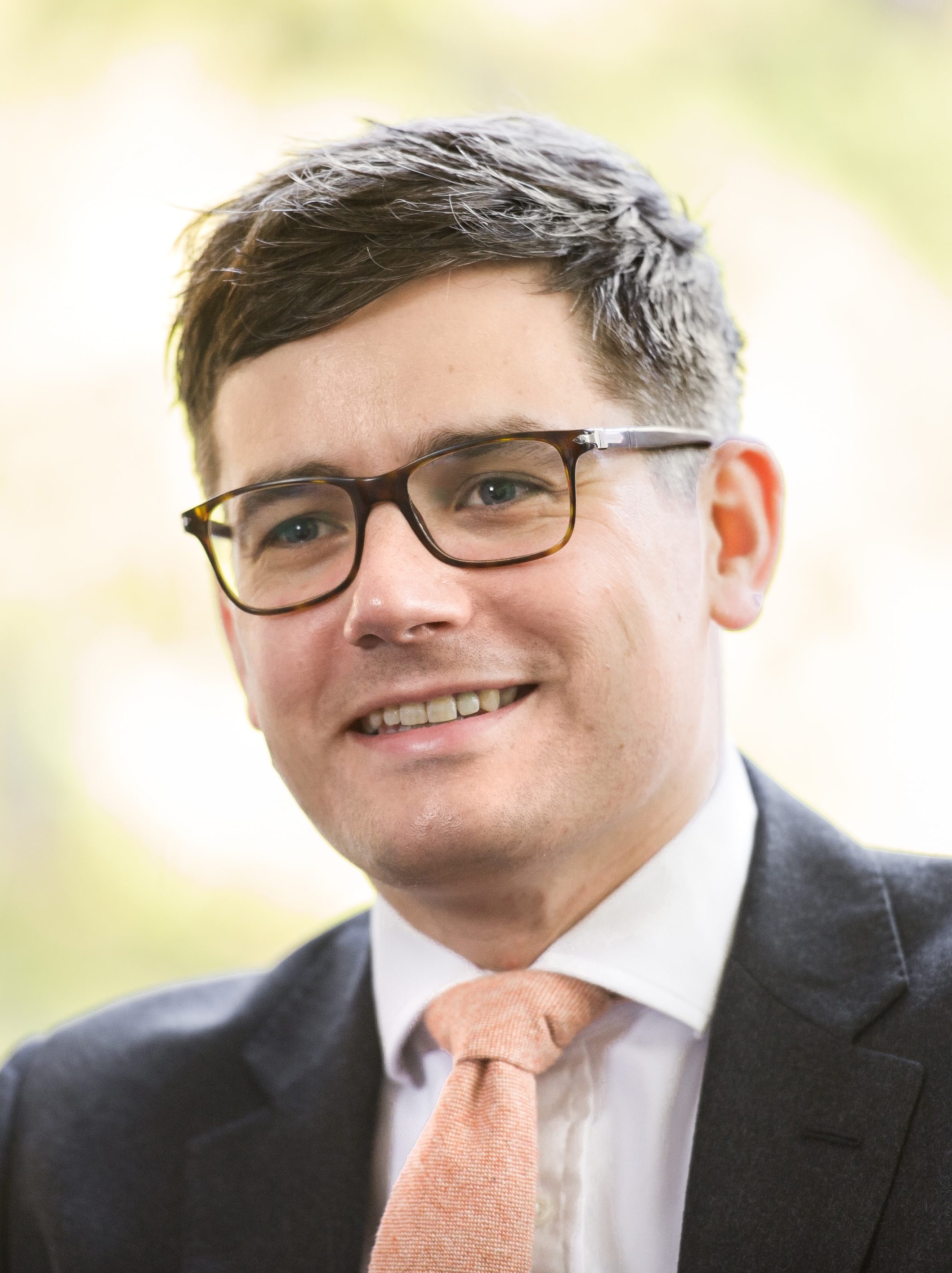 James’ specialism is financial remedy proceedings concerning married and unmarried partners. James’ practice involves applications under the Matrimonial Causes Act 1973, the Civil Partnership Act 2004, the Matrimonial and Family Proceedings Act 1984, the Trusts of Land and Appointment of Trustees Act 1996 and applications pursuant to Schedule 1 of the Children Act 1989. James has appeared both at first instance and on appeal in such matters.

The financial remedy proceedings in which James is instructed frequently involve high net worth cases of substantial complexity before District, Circuit and High Court Judges. Commonly, the cases in which James is instructed include: international and jurisdictional issues, the interests of third parties, complex company structures, trust assets, large pension assets and farming matters.

James is often instructed early on to advise in anticipation of proceedings, or in an effort to resolve matters without the intervention of the court and he prides himself on being able to give clear, realistic and commercial advice. James is happy to represent clients in all forms of Alternative Dispute Resolution, including arbitrations.

James is regularly instructed to provide lecturing and training to professional clients in respect of both current legal issues in financial remedy proceedings and advocacy in such proceedings.

James was appointed as a Recorder of the Family Court (Midland Circuit) in January 2016.

Chambers and Partners 2021: “My barrister of choice for matrimonial matters. He is very good at keeping clients at ease with his manner, while his impressive legal knowledge makes him the perfect choice in tricky and complex financial cases.” “He provides fantastic attention to detail and his technical drafting is excellent.”

Legal 500 2021: “Extraordinarily calm and dignified, he conducts himself with composure, whilst articulating his argument with precision and flair.”

Chambers & Partners 2020: “He is well prepared and his conferences are structured and cover every aspect of the client’s case. His manner is calm and approachable. He takes the time to explain matters thoroughly to clients.” “He’s experienced in dealing with ancillary relief cases, and has a calm and thorough approach with clients.”

Chambers & Partners 2019:  “Renowned for his attention to detail in financial matters.” “A reassuringly excellent barrister. You know that the case is immaculately prepared and his understated demeanour means that he engenders trust easily.” “He grasps issues quickly and has fantastic drafting skills.”

Chambers & Partners 2018: “He is softly spoken but has steel running through him; he is so effective and really impressive.”  “Displays fantastic attention to detail and his technical drafting is excellent.”