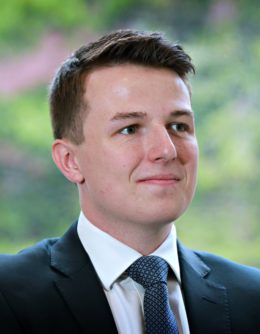 Harry has a broad mixed common law practice in which he accepts instructions in all areas of Civil, Criminal and Family Law.

As a civil practitioner, Harry is regularly instructed in fast and multi-track trials, completing them to a standard well beyond his year of call. As part of his housing practice, he has acted in a broad range of matters including possession claims, anti-social behaviour, disrepair and public law issues.

In crime, Harry regularly appears in both the Crown Court and the Magistrates Court, acting for both the prosecution and defence. He has completed both trials and hearings involving nuanced legal argument.

Harry regularly accepts both private family and public family instructions. He has appeared in a number of multi-day hearings often involving a broad range of issues such as domestic violence, contact disputes and adoption.

Along with being a persuasive and compelling advocate, he takes an analytical and pragmatic approach in his cases. Harry regularly drafts both pleadings and advices on a variety of issues.