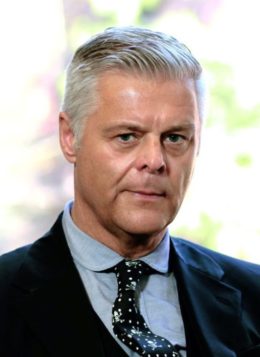 Graeme is frequently instructed to defend in privately funded cases and encourages the use of fixed or capped fees to provide certainty of costs for clients.

He welcomes receiving instructions at an early stage in proceedings and is happy to engage with pro-active case management, including providing advice on the gathering of evidence and the merits of instructing experts in appropriate cases.