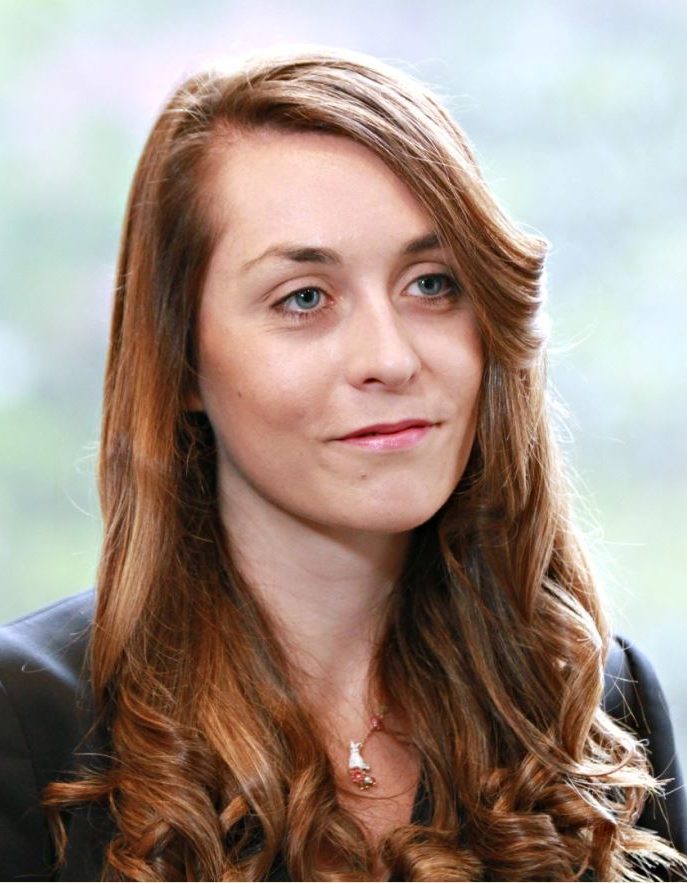 Eleanor has a busy family practice and is regularly instructed to represent parents, children and interveners in both public and private proceedings, at all stages of proceedings.

Eleanor is described as a diligent, professional, and effective counsel who is empathetic and approachable.

Alongside her practice, Eleanor enjoys undertaking outreach work as an alumnus of the University of Sheffield.

Law (European and International), The University of Sheffield 2011-2015

Association of Lawyers for Animal Welfare

The President’s Award; The University of Law, 2015

Eleanor joined St Ives Chambers as a second six pupil, under the supervision of Jeremy Weston QC, and has been a tenant since November 2017.

During her university studies, Eleanor completed a Stage at the European Court of Justice in the cabinet of Advocate General Eleanor Sharpston, conducting legal research in French. In addition, Eleanor spent a month in Accra, Ghana, working for an NGO Human Rights Project within youth prisons and leading presentations on police corruption and child labour.

Whilst studying for the Bar Professional Training Course, Eleanor represented Lincoln’s Inn at the Imperial Open Debating Competition and was a finalist of the Sir Louis Gluckstein Advocacy Competition, Lincoln’s Inn.