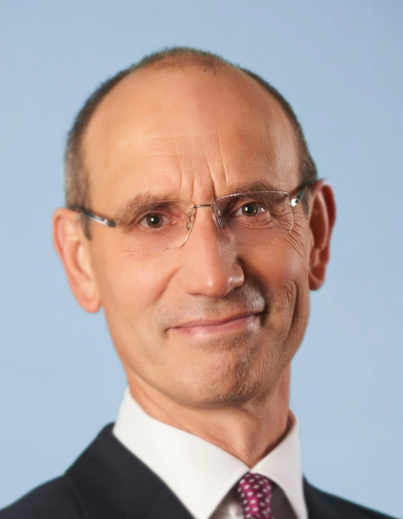 Charles is a barrister specialising in family law. His practice centres on legal issues concerning children, including public and private law cases. He has great experience in dealing with complex residence cases and those involving relocation. He represents local authorities, parents and Guardians in public law and adoption cases. He has particular experience in complex care cases involving fatalities, serious injuries, sexual and emotional abuse and cases where there is a conflict of medical evidence.

Chambers & Partners 2017: Renowned for his handling of extremely complex and sensitive children matters, public and private, such as international adoption, relocation and abduction. He co-leads chambers and routinely engages in cases relating to sexual, emotional and physical abuse.

“Charles is an absolute leader in the field of children work. He is a great strategist who is highly intelligent, charming and reassuring to clients in difficult situations. He commands the greatest respect from both solicitors and the court.”

Legal 500 2016: “An incredible cross-examiner; he is the classical understated but deadly advocate.”

Chambers & Partners 2016: “He’s extremely knowledgeable and a real authority, who’s incredibly hard-working. He inspires confidence in his clients and solicitors, judges really like him and his written work is excellent. He is absolutely a first-choice barrister for any tricky children case.”

Legal 500 2015: “It is an utter joy to watch his cross-examinations; he is a hugely knowledgeable advocate.”

Chambers & Partners 2015: “He picks things up and spots things early, gently guiding the case in the direction that he wants it to go.” “Completely up on the law, he’s very good with the clients, and has quiet authority.”

Legal 500 2014: “He leaves no stone unturned, and his cross-examination is formidable.”

Chambers & Partners 2014: “A very well-versed barrister, he is to the point, courteous and succinct. He’s a terrific and highly effective advocate,” who’s “a top children’s silk.”

Legal 500 2013: “Advocacy skills that are second to none, and outstanding judgement.”

Chambers & Partners 2013: “well-prepared, measured and thoughtful” advocacy… “he presents cases very clearly to the court and is very communicative with solicitors.”

Chambers & Partners 2012: “extremely highly regarded for his involvement in the most complex of children cases. His work often involves sexual abuse and the death of children, and sources describe him as ‘assured, knowledgeable and supportive’.”

Chambers & Partners 2011: “He’s got it all – the ability to cross examine, a thorough grasp of the law and concise but extremely powerful written documents.”

Chambers & Partners 2009: “a solicitor favourite who has won the respect of innumerable industry figures with his calm and authoritative demeanour” “Solicitors beat a path to his door as he understands his clients and makes them feel safe and confident.”

Chambers & Partners 2006: “thoughtful about the law and thorough in his preparation of the arguments”

Re N (Sexual Abuse Allegations: Professionals not Abiding by Findings of Fact) [2005] 2 FLR 340

Elected representative on the committee of the Family Law Bar