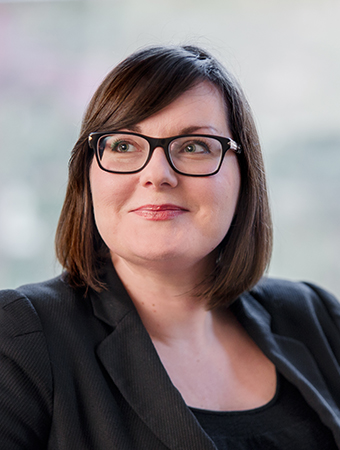 An approachable and friendly advocate, Amy prides herself on her ability to deal sensitively with vulnerable witnesses and clients alike. Nonetheless, with her eye for detail and tenacity in the courtroom, Amy is regularly instructed in cases across the whole range of criminal offences, such as serious violence, fraud and drugs offences.

Representing those accused of sexual offences has become a speciality for Amy. In particular, she has represented a number of defendants accused of rape and sexual assaults in respect of family members. Amy secured an acquittal in most cases.

She prosecutes and defends, predominantly in the Crown Court but also in the Magistrates’ Court and has experience of appearing in the Court of Appeal and of being led.

Amy is a CPS Grade 2 prosecutor and sits part-time as a Tribunal Member of the Medical Practitioners Tribunal Service, determining allegations relating to doctors’ Fitness to Practice.

Defence counsel for a member of a gang involved in a series of violent armed robberies of convenience stores.

Defence counsel for the leader of a gang supplying Class A drugs and laundering the proceeds, on-going Proceeds of Crime Act proceedings.

Defence counsel for a young member of a gang carrying out a series of armed robberies involving a firearm.

Successful application to dismiss on behalf of a defendant accused of unlawful sexual activity with a mentally-disordered child.

Defence counsel for a man who carried out an acid attack on behalf of a jilted lover seeking revenge.

Successful defence of a father accused of sexually assaulting his daughter.

Successful defence in a case of rape.

Appeal against conviction in a case of gang rape.

Grievous bodily harm with intent (revenge attack with a crowbar).