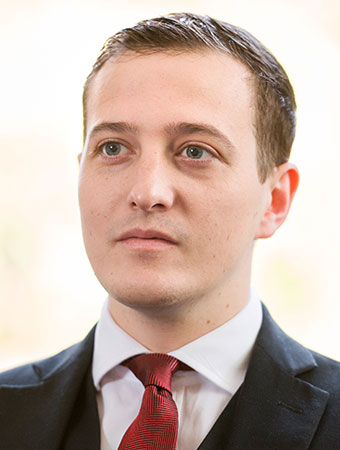 Alexander both prosecutes and defends, giving him a balanced perspective when representing all clients.  Before and during his Bar exams, Alexander worked for a high-profile criminal defence firm in London, initially as a paralegal and then as an accredited police station representative.  Working across central and south London, Alexander represented clients accused of terrorism, rape and serious drugs and firearms offences, as well as the full range of assaults and other minor public order offences.

As a paralegal, he worked exclusively on serious murder, drugs and sexual assault cases, including those of the Stephen Lawrence killers.  This experience  in the police stations and litigation stages means he understands how his work complements that of solicitors and works extremely well with them.  He has been praised by solicitors for his calm nature with the most challenging clients.

To find out more, email crimeclerks@stiveschambers.co.uk.