Justin Jarmola has concluded representing an individual in the Crown Court at Birmingham, on trial for Murder. The individual was alleged to have murdered, by stabbing, a young man in the Washwood Heath area of Birmingham in 2016. Justin’s client was today acquitted of Murder, by direction of the Trial Judge.

Justin was led by Tyrone Smith QC of 25 Bedford Row

Justin was instructed by Ahmad Jawad of Central Chambers Law 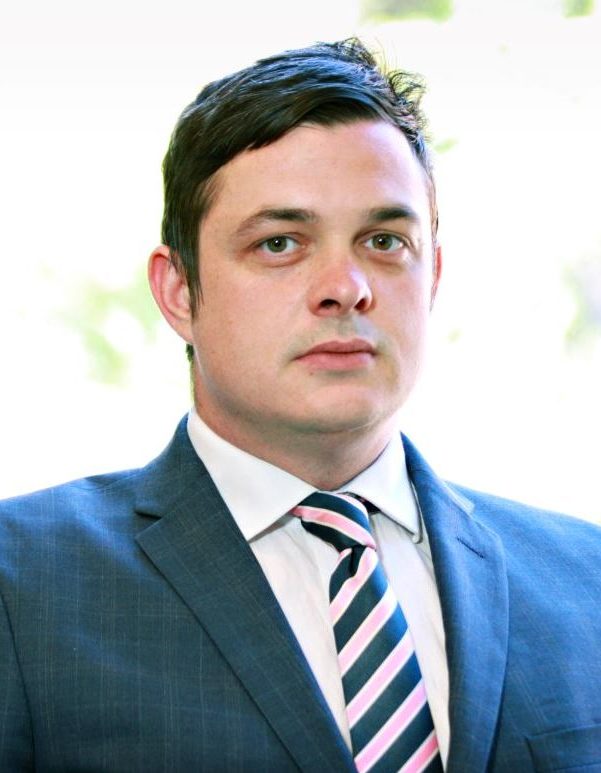